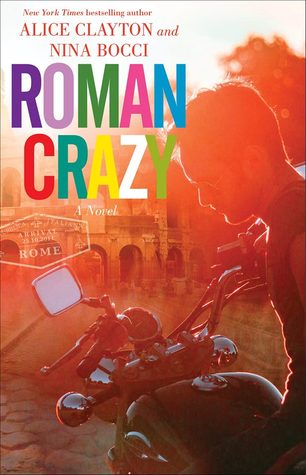 “It wasn’t love or lust, but something we both recognized as a possibility of something. It was so pure, so uninhibited … We just threw ourselves into it. These moments that were little pockets of perfection. It was like nothing else mattered. Just us.”

Avery Bardot steps off the plane in Rome, looking for a fresh start. She’s left behind a soon-to-be ex-husband in Boston and plans to spend the summer with her best friend Daisy, licking her wounds—and perhaps a gelato or two. But when her American-expat friend throws her a welcome party on her first night, Avery’s thrown for a loop when she sees a man she never thought she’d see again: Italian architect Marcello Bianchi.

Marcello was the man—the one who got away. And now her past is colliding with her present, a present where she should be mourning the loss of her marriage and—hey, that fettuccine is delicious! And so is Marcello…

Slipping easily into the good life of summertime in Rome, Avery spends her days exploring a city that makes art historians swoon, and her nights swooning over her unexpected what was old is new again romance. It’s heady, it’s fevered, it’s wanton, and it’s crazy. But could this really be her new life? Or is it just a temporary reprieve before returning to the land of twin-set cardigans and crustless sandwiches?

A celebration of great friendship, passionate romance, and wonderful food, Roman Crazy is a lighthearted story of second chances and living life to the fullest.

The story started out great. I admire Avery for finally deciding to follow her passions and not submit to anyone anymore. In fact, I thought this book would have been a lot better if it was more about Avery’s self-“rediscovery” instead of equal parts romance and that.

This is definitely a well-researched book. The “Italian culture” was more than just surface information that we have seen in movies. You know that big Italian family headed by a doting mother who cooks divine food and has a beautiful courtyard? Yeah, we get a lot more than that. Reading the vivid descriptions of the landmarks in Rome really helped in setting the dreamy atmosphere of the story and of course, the romance. However, the long monologues about descriptions of said landmarks and its accompanying symbolism (in relation to the heroine) quickly got boring. It was okay the first few times but the lengthy paragraphs attributed to these musings kind of derailed the reading experience that sometimes I forget what the heroine was doing prior to it. I felt that some of it was unnecessary but I also understand that this is actually part of the heroine’s characterization. She’s rediscovering herself so she’s seeing things a lot different now. For her, every moment is profound and should be savored hence the deep and wordy thoughts running on her mind.

Onto Marcello, our stereotypical Italian hero: tall, sexy, handsome, virile, oozing with charm and confidence. Marcello is… quite boring. I feel like his character had no depth. Whereas Avery was so well written and had so many dimensions to her character, Marcello was plain and ordinary. It even felt like he was just a supporting character and not a “hero” to the story. Hence the reason why I said earlier that this should be more about Avery’s self-rediscovery. Also, how ironic it is that Marcello is featured on the cover instead of Avery when it’s more of her story than anyone else.

I seem to be missing the signature wit and hilarity from Alice Clayton. Three stars because I still like it and despite the negatives I mentioned, it is undeniably, a nice read. 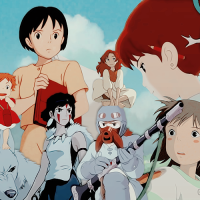 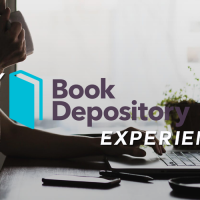 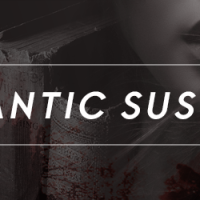 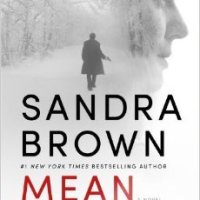